When a system needs more resources, we should favor horizontal scale versus vertical scale. In this document, we’ll look at scaling with some Microsoft Azure specifics.

When we scale a system, we add more compute, storage, or networking resources to a system so the system can handle more load. For a web application with customer growth, we’ll hopefully reach a point where the number of HTTP requests overwhelm the system. The number of requests will cause delays and errors for our customers. For systems running in Azure App Services, we can scale up, or we can scale out.

Scaling up is replacing instances of our existing virtual hardware with more powerful hardware. With the click of a button in the portal, or a simple script, we can move from a machine with 1 CPU and 1.75 GB of memory to a machine with double the number of cores and memory, or more. We sometimes refer to scaling up (and down) as vertical scaling.

Scaling out is adding more instances of your existing virtual hardware. Instead of running 2 instances of an App Service plan, you can run 4, or 10. The maximum number depends on the pricing tier you select.

Scaling out and in is what we call horizontal scaling.

Horizontal scaling is the preferred scale technique for several reasons.

First, you can program Azure with rules to automatically scale out. Likewise, you can also apply rules to scale in when the load is light. Secondly, horizontal scale adds more redundancy to a system. Commodity hardware in the cloud can fail. When there is a failure, the load balancer in front of an app service plan can send traffic to other available instances until a replacement instance comes on-line. We want to test a system using at least two instances from the start to ensure a system can scale in the horizontal direction without running into problems, like when using in-memory session state. Make sure to turn off Application Request Routing (ARR) in the app service to make effective use of multiple instances. ARR is on by default, meaning the load balancer in front of the app service will inject cookies to make a user’s browser session sticky to a specific instance.

Thirdly, compared to vertical scaling, horizontal scale offers more headroom. A scale up strategy can only last until we reach the largest machine size, at which point the only choice is to scale out. Although the maximum number of instances in an App Service plan is limited, using a DNS load balancer like Azure Traffic manager allows a system to process requests across multiple app service plans, and the plans can live in different data centers, providing additional availability in the face of disaster and practically an infinite horizontal scale.

There are some types of systems which will benefit more from a scale up approach. A CPU bound system using multiple threads to execute heavy processing algorithms might benefit from having more cores available on every machine. A memory bound system to manipulate large data structures might benefit from having more memory available on every machine.

The only way to know the best approach for a specific system is to run tests and record benchmarks and metrics.

To understand how partitioning works, and the nuances of choosing a partitioning strategy, consider the following scenario.

You own a transportation company. You have a contract to transport a party of 75 people from downtown to the airport at exactly 9:30 in the morning. You own a fleet of buses, but each bus only holds 50 people. Everyone must leave at the same time, and you must let every person know which bus they will ride on before they arrive. 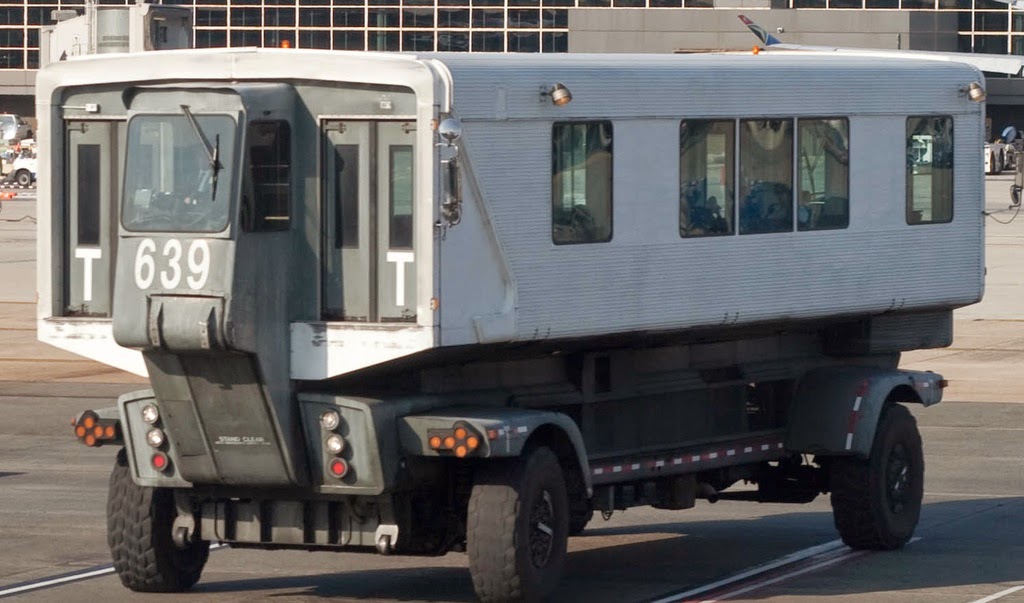 The above scenario is an example of a situation that requires partitioning. Since there is no vehicle with a capacity of 75, you’ll need to partition the 75 individuals across 2 vehicles. That’s the easy part to see. The harder part is coming up with a partitioning strategy so you’ll know where everyone will go, and where to find them later. You could partition by the first letter of last name (A-M on one bus, N-Z on another), or age range, or gender. We must understand our data to choose an effective, scalable partitioning strategy for our data.

Likewise, if you need more concurrent connections than a single Service Bus endpoint can provide, you’ll need to add more endpoints and partition your tenants, customers, and client applications across the endpoints.

2. Understand how the system behaves under load before the load arrives. Also, understanding how the system responds to different scale strategies. Load testing is vital to understanding both of these aspects of the system. You need to know the baseline behavior of the system under a normal load, and where the system fails when the load increases.  How will your system behave if give it more headroom on a single machine versus more instances of the same machine? Although replicating real user behavior in a load test is difficult, knowing approximate answers to these questions will help you devise a cost effective strategy to scale.