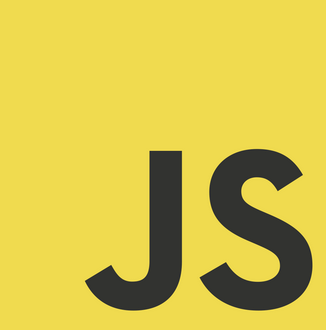 Early last year I began to take ECMAScript 2015 seriously and leaned towards using the new language features of JavaScript sooner rather than later. The tools needed to make the new language work in existing browsers already existed. Some people thought I was crazy.

This year the ES2015 / ES6 specification is a final draft stage and is only waiting for a final blessing. I’m even more convinced that the language is ready to use. In fact, why stop with ES 2015? ES7 already has some firm specs and the tools are even better.

1. The technical committee responsible for ECMAScript specifications has committed to delivering a new version of the language every year.

2. The best way to keep up with the challenges presented by contemporary applications is to tackle those challenges using the best features of a language. ES6 is considerably better than ES5 and dramatically changes how to build and organize abstractions. ES7 should include better support for metaprogramming and async work.

3. Next generation frameworks, like Aurelia, are already taking advantage of ES7 features. It is natural for people who build frameworks like to stay on the cutting edge and use the best features a language has to offer.

4. Browsers will perpetually be behind the curve going forward, but tools and polyfills will make most new language features work. There will always be exceptions which require native support from the JavaScript VM, like collections using weak references, but almost everything in ES2015 can be polyfilled or transformed into a working syntax.

I still see some resistance to using new tools in a JavaScript build process, even though most environments have been using tools to minify and concat JavaScript for years. It is time to rethink any resistance to source code transformations. For the above reasons, I think everyone should start working with a transpiler (ES* –> ES5) or a compiler (TypeScript –> ES5) without further ado.